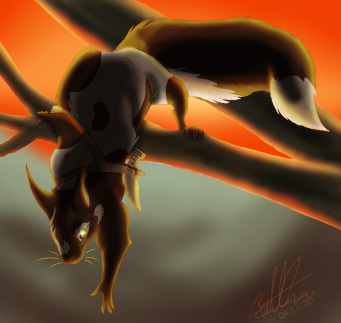 "Prone to Wander" is a working title and may change before puplication.

The Oak's Bend squirrel colony has lived in a peaceful community for many generations.  Sturdy walls have kept out the worst of threats, while brave souls with unusual weapons have fended off the rest.

But when the squirrels give refuge to a few weary travelers, "Reuben" quickly decides that being cut off from the outside world, has done more harm then good.  The actions that follow lead to destruction and loss.

Now Reuben must face his grave mistake, and try to reunite what remains of his colony.  Yet, what hope does he have to help the others, when he's as much a stranger to the wilderness as they are?

Out of Print: "Warriors of the Kero" Book Series

As a young dog, “Faolan” was called away from his home and his birth pack, into the service of the Great Dio. Now a warrior with the Firma Kero pack, he has no difficulties in seeing himself as someone important. His new life suits him well. He spends his days wandering the Dark world, looking to save those that the Dio’s enemy holds captive. The young warrior is already regarded as a hero; and he enjoys his fame.

But when Faolan saves the life of a cat he finds in an enemy camp, his life takes a sudden turn. The cat's presence causes Faolan to be rejected and scorned by those once thought of as friends. But could it possibly be for the best? The truth can only be discovered when the warrior is willing to search, and find what his Leader really wants for him... And it's so much more than he ever imagined! 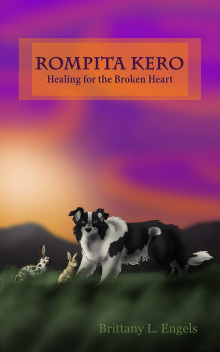 The Dark World is a harsh and treacherous place for a pup to grow up, and it’s only worse as a nameless vagabond.  Though I started life alone and broken, something changed on the day I crossed paths with a dying Kero warrior.  I knew so little of the Firma Kero pack then, and didn’t care to get caught up in their constant battles.  But that was bound to change; it had to, when I took on the old warrior’s mission.  I didn’t know just how much it would change me, or just how desperately I’d welcome the shifting into my life.  So, with only half a clue as to what I was doing, and a few odd friends to help show me the way, I stumbled head-first into my calling.

Now, I’d like to share the story of how I joined the Kero with all of you who dare to open these pages.  Come to discover my adventure, discover my healing, and meet my Great Leader. 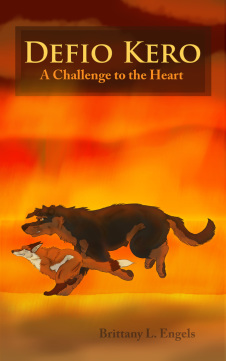 "Eamon" wants nothing more than to be a warrior in his pack.  But the arrival of an enemy warrior, and his own relentless nightmares, begin to challenge his beliefs.  Strange visions, monsterous enemies and unlikely allies all await the young dog as he's forced out of his birth pack and into a new way life.  Where will this new path take Eamon? 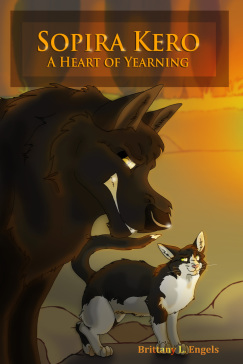 Young "Merce" is the sole survivor of a brutal attack on his clowder.  With his family gone, he soon finds himself in the most unlikely of places, with the most unexpected friends.  But when his world is once again distroyed, he's forced to face the world and become a true warrior.

The release of "Sopira Kero" has been cancled,

as I prepare to start a new series.

If you are still interested in reading the 4th Kero book,

please let me know and I may print a select number of copies.